Are you expecting too much from your audience?

I don’t consider myself to be a usability expert by any stretch. I like to think I’m pretty familiar with some of the basic usability tenets: KISS (keep it simple, stupid), Don’t make me think! etc.  And I understand – theoretically, at least – that I shouldn’t make assumptions about what users want and need, and how they behave.

But knowing that… and internalising it enough for it to become second nature are two different things. It’s the most natural thing in the world to base our decisions on how we ourselves think and behave. Our whole experience is coloured by our own perceptions, and removing that bias is really difficult to do.

So, whether we’re aware of it or not, we all tend to think we’re fairly typical of the average user. But statistically, that couldn’t be more wrong. In actual fact, only 5% of the adult population is as able as you are. 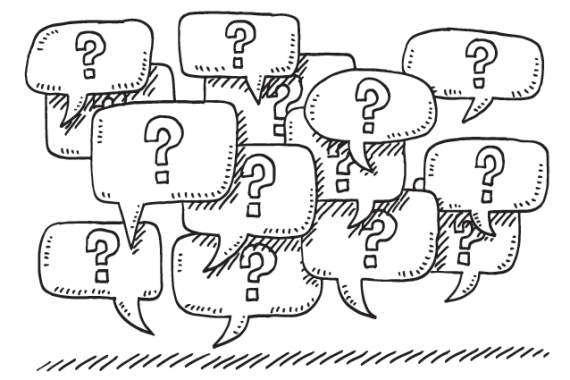 Between 2011 and 2015, the OECD collected data from more than 200,000 people across 33 countries. The aim was to test the technological skills and abilities of ‘adults’ (16 – 65 year olds) by setting tasks of varying complexities. An example of an easy task was to use the ‘reply all’ function on an email to reply to three people.  A difficult task was to take information from several emails and use it to schedule a meeting room in a scheduling application.

Now, we’ve all played the game of trying to find a calendar slot that suits everyone’s schedules, and it’s a nightmare. But that’s not the challenge here. Here the difficulty is defined as: firstly, understanding the task; which is not explicit but requires the individual to work out what steps they need to take. The second complexity is the fact there are multiple steps, and the third is that more than one application must be used (i.e. email client and scheduling software).

And, amazingly, only five percent of users was able to manage this task. It’s not a no-brainer, certainly – but enough to trip up 95% of users in rich, developed countries?? Seems hard to believe, doesn’t it?  And the next task – find a sustainability related document sent to you by John Smith in October last year – stumped nearly 75% of people.

So, what do we take away from this?

Well, firstly, it’s a fantastic illustration of “you are not the user”.  You are not ‘fairly typical’ – in fact you’re extremely atypical. Things that you take for granted when using computers, websites and technology will certainly not be clear to a lot of other people.

But also, it’s a great reminder of exactly why, when we’re designing things, we should keep it simple.  I tend to reason that we shouldn’t make people think because they’re lazy and would rather not (which is true). But the key point here is if you make something just a little bit hard to figure out, a large proportion of people will just never get there. Kind of re-frames just how ‘simple’ things need to be, doesn’t it? Food for thought.